Holes do not belong in baby hearts

I’ve been having anxiety about the defects that “should close on their own” that Poppy’s cardiologist found on her first echocardiogram. Mama instinct. That nagging feeling inside, like hunger, but worse – deeper inside.

So I asked for a follow up appointment one year early. She was due back at 2 years old, but with upcoming surgeries, and the tachycardia that she experiences at even the slightest upset – I needed to sate my wandering mind.

Good thing I did. Good thing that I made that third appointment after having the office cancel on me twice. Good thing that when I showed up for her appointment yesterday and they told me she wasn’t on the books that I stood my ground and insisted she be seen by her cardiologist right then. Good thing that while everyone in the office rolled their eyes and talked behind my back and glanced sideways at me, the crazy mom with the funny baby strapped to her chest, I shrugged it off and instead whispered loving words to Poppy.

Good thing, because now I know that the hole in Poppy’s heart has not closed. It has gotten bigger. The chance that it will close on its own is no longer something to hope for, as it is moving in the wrong direction.

Because of the placement of the hole the surgery will likely not be a candidate for robotic correction. This means they have to open the chest. I have to say “the chest” like I’m writing a report or something. I’m not able yet, to attach these words to my baby.

Now the questions pile up. When does the surgery need to be done? Will she have to have this surgery before her hand surgeries and next cranial surgery? What are the risks? Why is this happening? How do I cope? When does she catch a break?

I feel so utterly, and hopelessly alone. And I want to be alone. I want to disappear with my children to a land of make-believe. A cartoon. A storybook. Something less real. Something light.

Suddenly worrying about how to pay the electricity bill seems trivial. Maybe living in the dark would be nice. Maybe living in Plato’s cave would be better. Just shadows of things, ideas of things. Nothing real. No tangible predators. No actual holes in actual hearts of actual people. 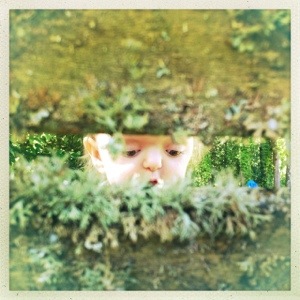 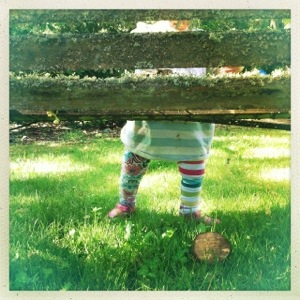 12 responses to “Holes do not belong in baby hearts”